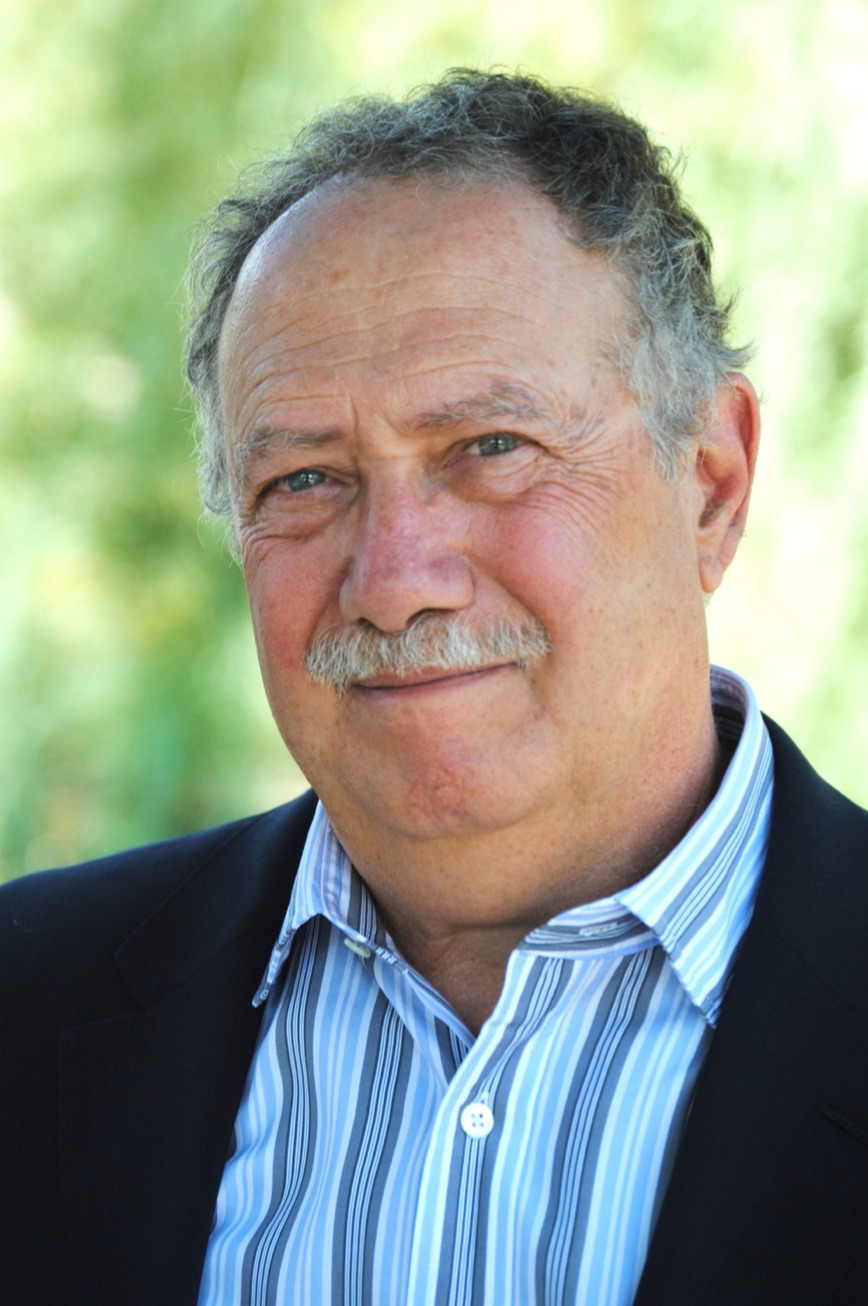 Described by the New York Times as “America’s uber-geographer,” Joel Kotkin is an internationally-recognized authority on global, economic, political and social trends. His work over the past decade has focused on inequality and class mobility as well as how regions can address these pressing issues. Mr. Kotkin is the Presidential Fellow in Urban Futures at Chapman University in Orange, California and Executive Director of the Houston-based Center for Opportunity Urbanism. He is Senior Fellow for Heartland Forward and Executive Editor of the widely read website NewGeography.com. A regular contributor to the City Journal, Daily Beast, Quillette and Real Clear Politics, he also writes a weekly column for Digital First Media, which owns numerous daily newspapers in the greater Los Angeles region.

Kotkin recently completed several studies including on Texas urbanism, the future of localism, the changing role of transit in America, and, most recently, California’s lurch towards feudalism. He is co-author of a report published in 2018 on the revival of the American Heartland for the Center for Opportunity Urbanism. As director of the Center for Demographics and Policy at Chapman, he was the lead author of a major study on housing, and recently, with Marshall Toplansky, published a strategic analysis for Orange County, CA. Author of THE HUMAN CITY: Urbanism for the Rest of Us (Agate Press) in 2016 and co-editor of the 2018 collection INFINITE SUBURBIA (Princeton University Press), Kotkin is the author of seven previously published books, including the widely praised THE NEW CLASS CONFLICT (Telos Press), which describes the changing dynamics of class in America.

Other past books include THE NEXT HUNDRED MILLION: America in 2050 (Penguin), which explores how the nation will evolve in the next four decades. THE CITY: A GLOBAL HISTORY and TRIBES: How Race, Religion and Identity Are Reshaping the Global Economy, were also published in numerous languages including Spanish, Chinese, Korean, Japanese, German and Arabic. Mr. Kotkin has published reports on topics ranging from the future of class in global cities to the places with the best opportunities for minorities. His 2013 report, “Post-familialism: Humanity’s Future,” an examination of the world’s future demography, was published by the Civil Service College of Singapore and Chapman University.

Over the past decade, Mr. Kotkin has completed studies focusing on several major cities, including a worldwide study for the UK-based Legatum Institute on the future of London, Mumbai and Mexico City, and in 2010 completed an international study on “the new world order,” also for Legatum, that traced transnational ethnic networks, particularly in East Asia. He has also done studies of New York, Los Angeles, New Orleans, Houston, San Bernardino, and St. Louis, among others, in addition to working in smaller communities, including a report with Praxis Strategy Group on the rise of the Great Plains for Texas Tech University.