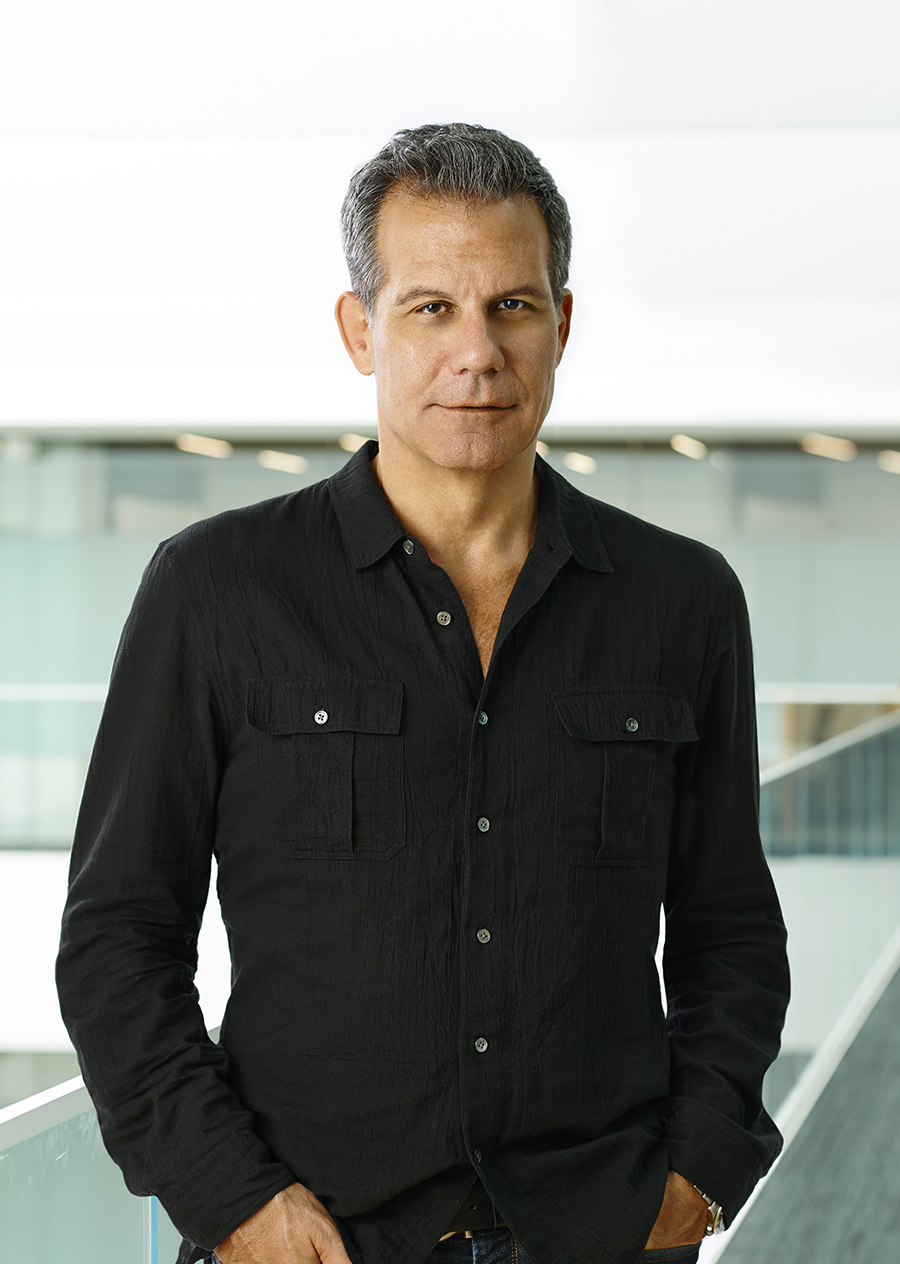 Richard Florida is one of the world’s leading urbanists.

He is a researcher and professor, serving as University Professor at University of Toronto’s School of Cities and Rotman School of Management and a Distinguished Fellow at NYU and Florida International University.

He is a writer and journalist, having penned several global bestsellers, including the award-winning The Rise of the Creative Class and his most recent book, The New Urban Crisis published in April 2017. He serves as senior editor for The Atlantic, where he co-founded and serves as Editor-at-Large for CityLab.
He is an entrepreneur, as founder of the Creative Class Group which works closely with companies and governments worldwide.