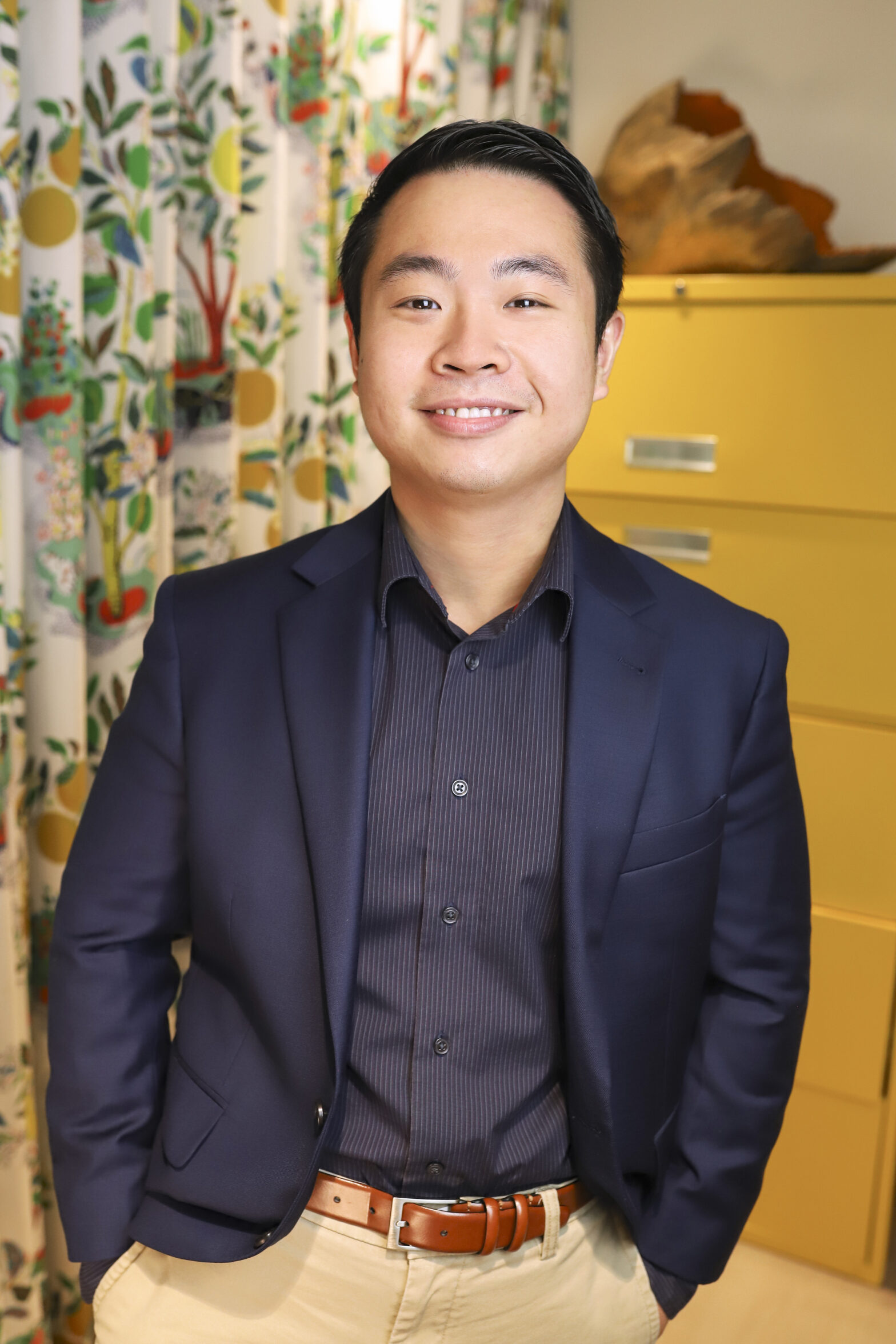 Jackson Li graduated from the University of Wisconsin-Madison where he majored in economics and attended Johns Hopkins on the Washington, D.C. campus, having received his Master’s in Applied Economics. While working on his masters, Li contributed to scholarly reports, including: U.S. Foreign Policy Toward Latin America During the Pandemic Outbreak, The Effects of Unemployment Benefits During the Pandemic and Sports Team Performances v. GDP Per Capita Growth.