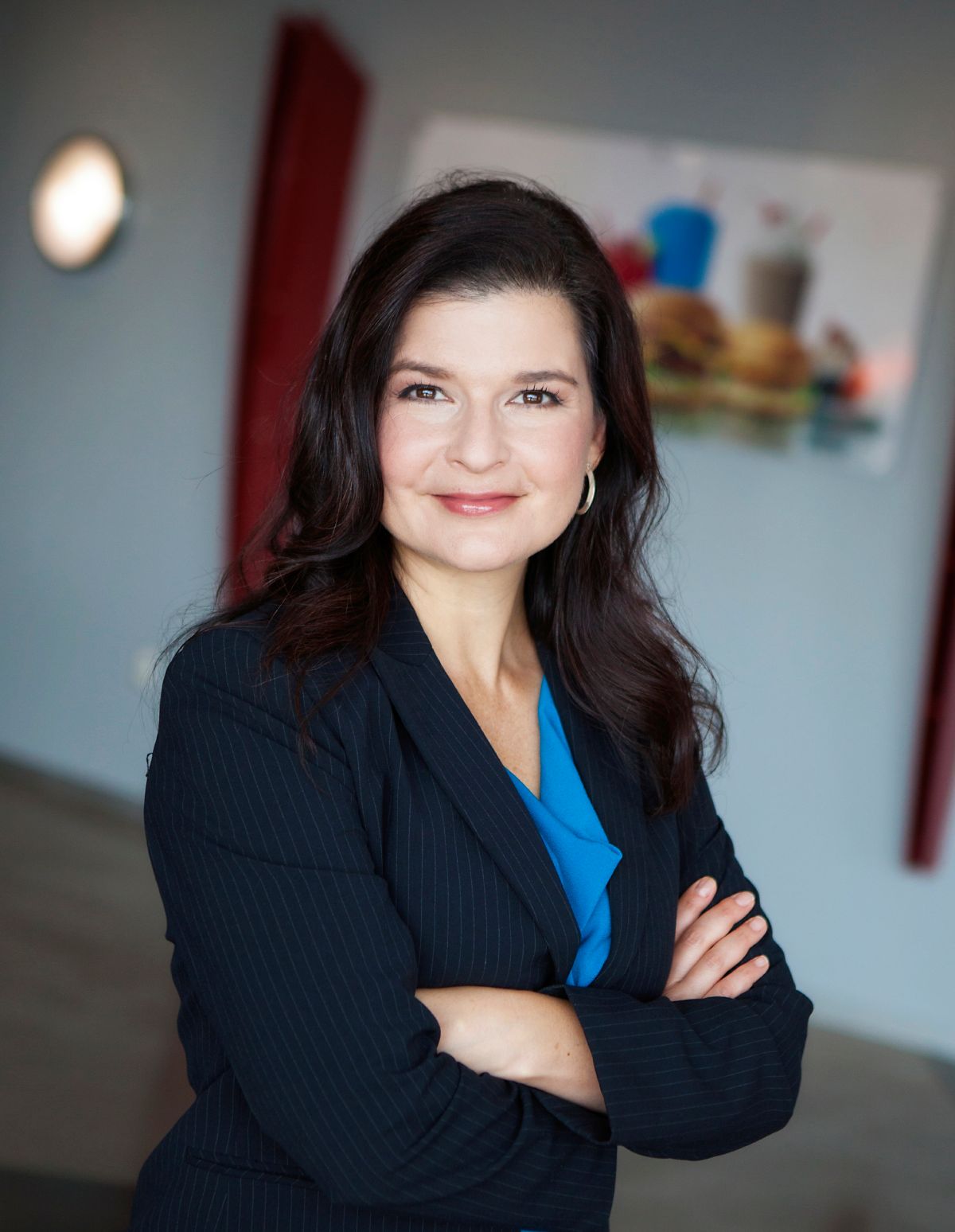 San Pedro sets the strategic direction for SONIC and is responsible for overseeing the brand’s marketing and operations teams. She is also responsible for the growth and success of SONIC’s company-owned restaurants as well as the brand’s relationship with its franchise community.

San Pedro assumed her role in January 2018. She joined SONIC in 2006 as vice president of investor relations and treasurer before being promoted to executive vice president and chief financial officer in 2015. In her previous roles, San Pedro was responsible for SONIC’s financial planning practices, as well as the brand’s relationship with lending institutions, shareholders, and the financial community.

Prior to joining SONIC, she served as the director for the Oklahoma Office of State Finance (OSF). Appointed by Governor Brad Henry in 2005, San Pedro was the first female and first Hispanic to serve as director of state finance for Oklahoma.

Before joining OSF and the Henry administration, San Pedro served as the assistant director of the Oklahoma State Senate fiscal staff and a staff budget analyst for the senate appropriations subcommittees on education, human services and general government.

For her leadership, San Pedro was included on the HERoes Women Executive Role Model List 2021, powered by Yahoo! Finance. She was also honored as part of Nation’s Restaurant News’ 2021 Power List: Women of Influence. In 2020, San Pedro was named one of LATINA Style’s 2020 Corporate Executives of the Year, and she was featured on Entrepreneur’s 100 Powerful Women 2020 list.

San Pedro presently serves on the Board of Directors of the International Franchise Association, the Greater Oklahoma City Chamber of Commerce, BOK Financial, and the Foundation for Oklahoma City Public Schools. She also serves on the University of Oklahoma Price College of Business Board of Advisors and the Smith College Board of Trustees.

San Pedro holds an undergraduate degree from Smith College in Massachusetts and a master’s degree in business administration from the University of Oklahoma.

Born in Mexico City, San Pedro resides in Oklahoma City with her family.