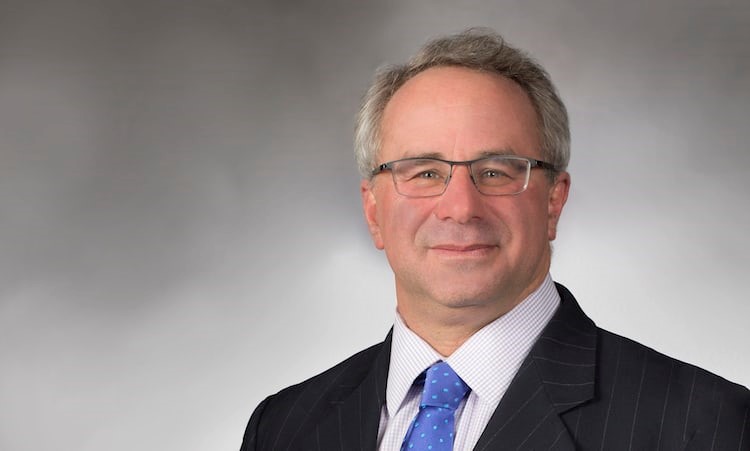 Ken Levit is executive director of GKFF. Prior to taking on the leadership role at GKFF, Levit served as president of the University of Oklahoma-Tulsa from 2001 to 2006. From early 1998 through 2000, Levit was special counsel to George Tenet, director of the Central Intelligence Agency (CIA). Levit practiced corporate law at the firm of Crowe & Dunlevy in Tulsa from 1995 to 1998.

Levit is involved in several civic activities. He currently serves as chair of Teach for America-Oklahoma, as a member of the Teach for America National Council, and as chair of the Tulsa Regional Chamber Tulsa’s Future Commission. Levit also leads the board of the Woody Guthrie Center in Tulsa, Oklahoma.

Levit earned his law degree from Yale Law School in 1994 and received his undergraduate degree from Brown University in 1987.