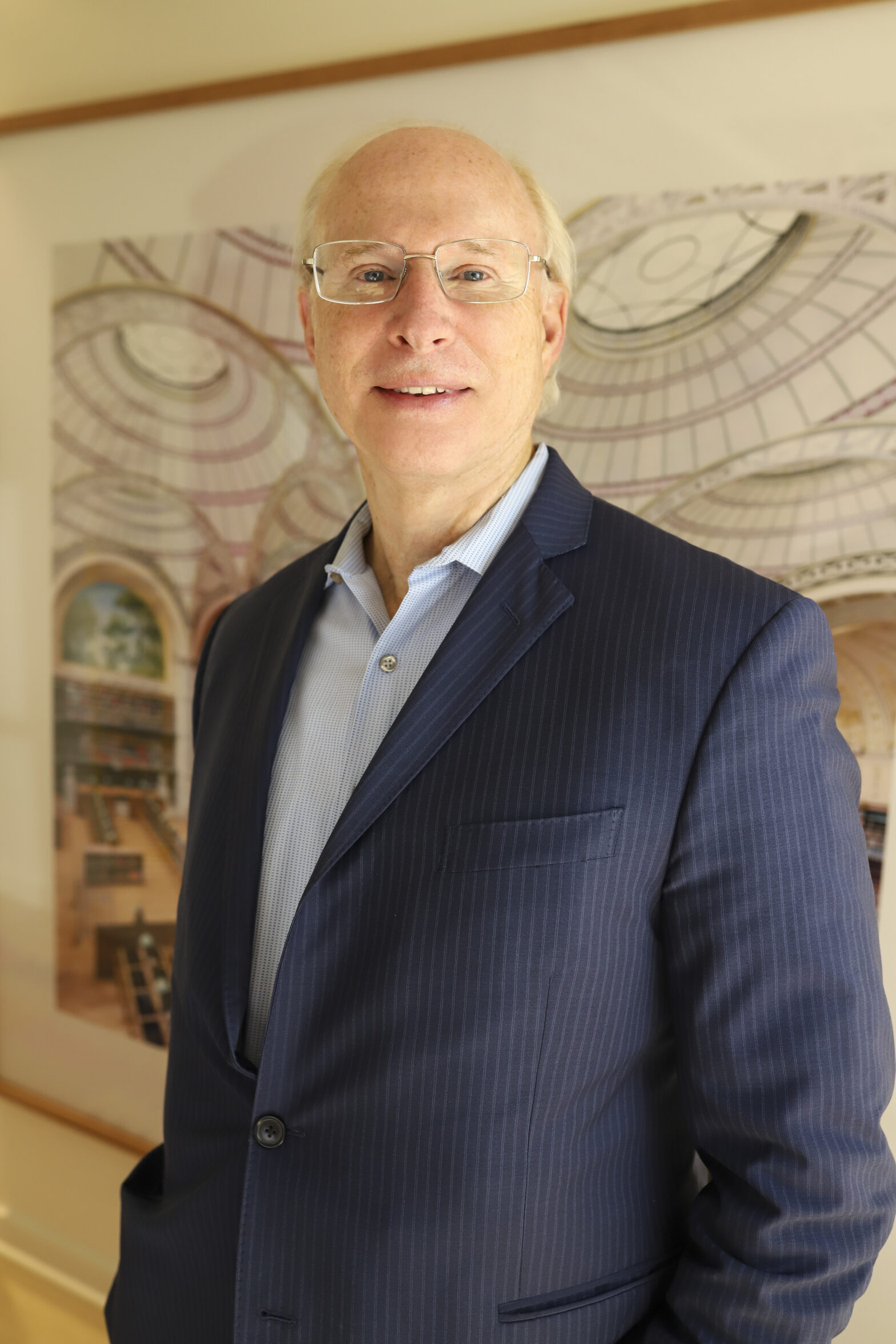 Since joining Heartland Forward in 2019, DeVol has raised the profile of Heartland Forward through media engagement with quotes in the New York Times, Wall Street Journal, the Economist and Axios and op-eds in the Dallas Morning News, Milwaukee Journal Sentinel, Chicago Tribune and Des Moines Register as well as TV appearances throughout the heartland. DeVol is a former chief research officer for the Milken Institute where he spent nearly 20 years, an economic think tank headquartered in California. He oversaw research on international, national and comparative regional growth performance, access to capital and its role in economic growth and job creation and health-related topics. He has been ranked among the “Superstars of Think Tank Scholars” by International Economy magazine.